you are in: blog

Mascot Pub Olympics at the Genting Club on Thursday 16th June raises over £3,000 on behalf of the Master Cutler's Challenge 2016. 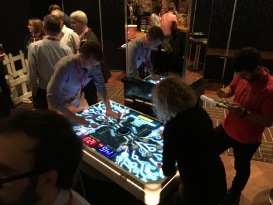 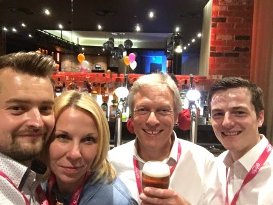 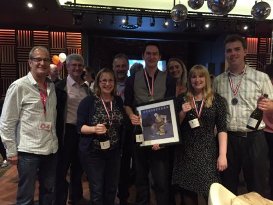 A great night was had by all at the Mascot Pub Olympics. 21 teams took part in games including; darts, quoits, bar skittles, laser sniper and neuron-racer.

The winning team came from Eastwood Consulting Engineers and the overall winning indvidual was Albert Greenhaigh from WMA Architects.  The prize draw, a Pete McKee's "Essence of Sheffield" print was won by Andy Manning, also of Eastwoods.

Many thanks to Genting for hosting, Wildfire for organising all the games and a big thank you to all those who took part helping raise over £3,000 for St Luke's Hospice Sheffield and the Rotherham Hospice.