you are in: blog 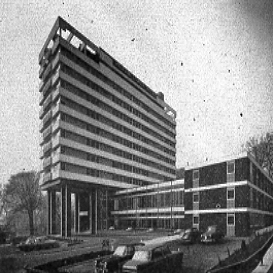 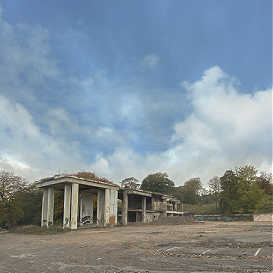 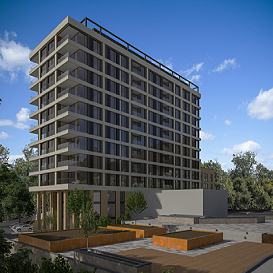 The original Hallam Towers, designed by Nelson Foley of the Trust House Architectural Department, construction started in 1963 at a cost of £1m, opened on 24 March 1965 and at opening boasted 136 bedrooms over its eleven stories, employed nearly 150 staff members and covered a three and a half acre site.

Being one of the first luxury hotels buit in the region since the end of World War II, the City and the building's owners were keen to capitalise on the hotel's modern look and it appeared in an advertisement for the Ford Galaxie 500.

For the 1966 World Cup, Hillsborough Stadium was the 'home' ground of the Swiss team, their overnight accommodation was the Hallam Tower Hotel.

By 1986 the building was known as the Hallam Tower Post House Hotel and a year later was subject to a £750,000 refurbishment which also saw the opening of the gym, boasting members including members of the Sheffield Wednesday Football team, its then manager Howard Wilkinson, along with Boxer Herol 'Bomber' Graham.

The hotel eventually closed, along with the attached Spirit Health Club on 18 April 2004.  In 2017, it was planned that most of the tower would be demolished and then rebuilt with taller storeys to support proposals for apartments and townhouses.

The tower was demolished between September and October 2017, leaving only the bottom two levels intact.  Currently the new tower design incorporating luxury apartments, swimming pool and gym complex has recently received Planning permission and we are delighted to be working with the Client to complete the demolition of the remaining podium structure and enabling site works in preparation for the main contractor commencing on site early in 2020.